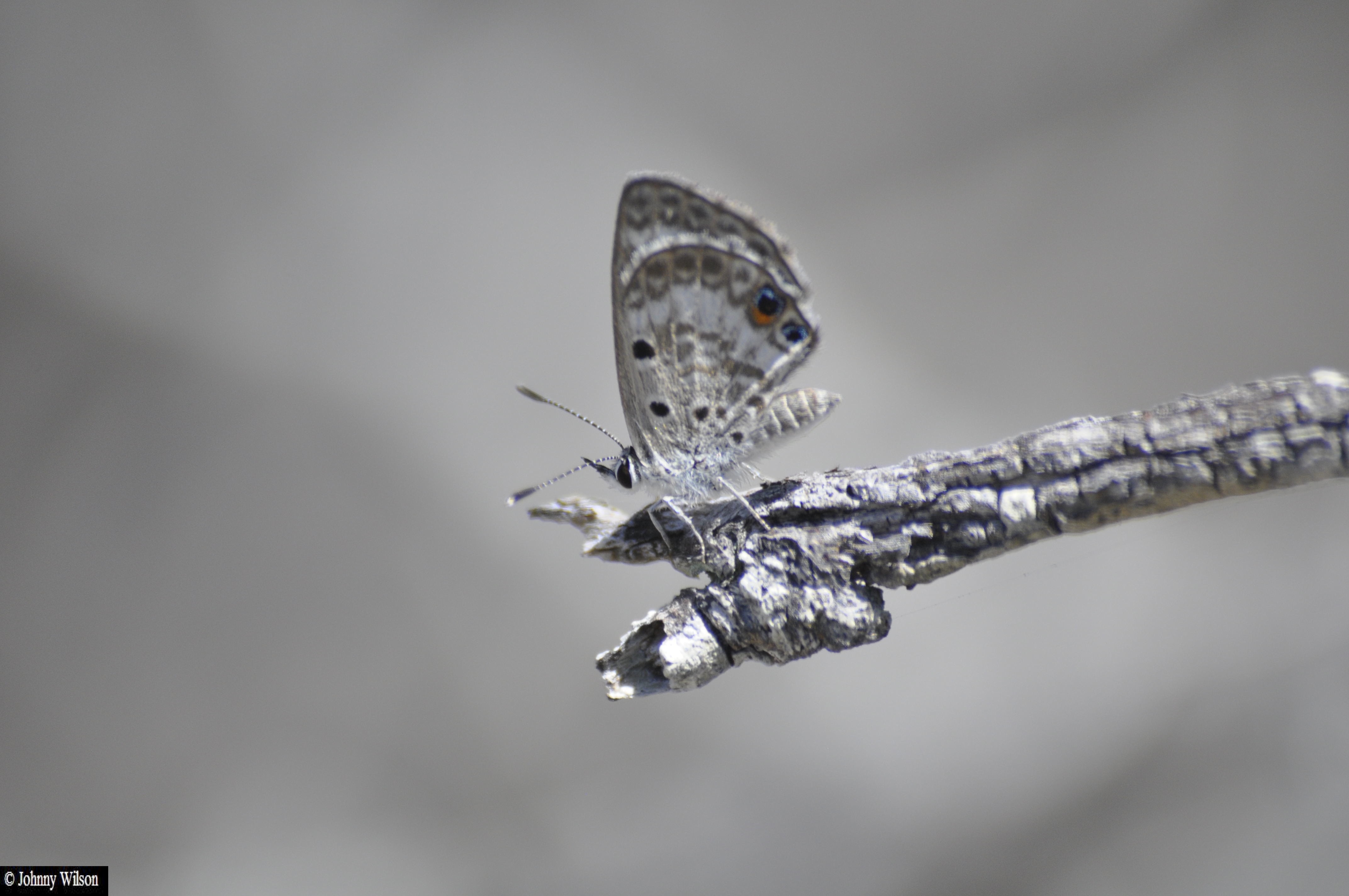 Miami Blues were once common on coastal berms of south Florida from Cape Canaveral down through the Florida Keys and up to Tampa Bay. In the last 100 years, the distribution of the butterfly has retreated down the Florida peninsula such that now Miami blues are confined to a handful of beaches on the islands west of Key West. The primary driver of this retreat was coastal development and subsequent loss of beach berm habitat, although additional threats such as mosquito control efforts, invasive species, and drought likely also contributed to the decline.

Our research efforts with Miami Blues have focused on the environmental drivers of population dynamics. Through this research we discovered that adult butterfly abundances are highly correlated with precipitation patterns. The effect of altered rainfall patterns on population dynamics depends on Miami Blue diapause (butterfly hibernation), which we currently know nothing about. The ultimate goal of Miami Blue conservation efforts is to expand the range of the butterfly through captive rearing and reintroduction. Success of these efforts will depend on expanding our understanding the butterfly’s natural history, so we can design successful reintroduction strategies.

Our current work includes studies of: