The most popular landscape strategy to mitigate the negative effects of habitat loss and fragmentation is to restore connectivity through the creation of corridors. Our group is dedicated to testing the ecological consequences of corridors. Since 1993, we have worked with the US Forest Service at the Savannah River Site (SRS), the Corridor Research Group, and others to create large landscape experiments and test for effects of corridors on plant and animal dispersal, population persistence, and biodiversity. Our current research objectives are to test corridor effects on plant populations and communities, focusing on species of restoration interest in longleaf pine savannah ecosystems. In particular, our research will separate corridor effects created through increasing connectivity and edge habitat.

Our work on corridors to date has shown that:

Among the drawbacks of corridors in a conservation context is that they create habitat edges, which can have negative effects on plants and animals living within habitat fragments and corridors. Our lab is working to separate the effects of edges from the effects of corridors. Our most recent corridor experiment has explicit controls on the edge effects created by corridors. Our planned work will determine the relative importance of edges and connectivity in population and community dynamics of species of restoration interest.

Our work on corridors and edges has shown that:

Enjoy a selection of views of the SRS Corridor Project from over the years. 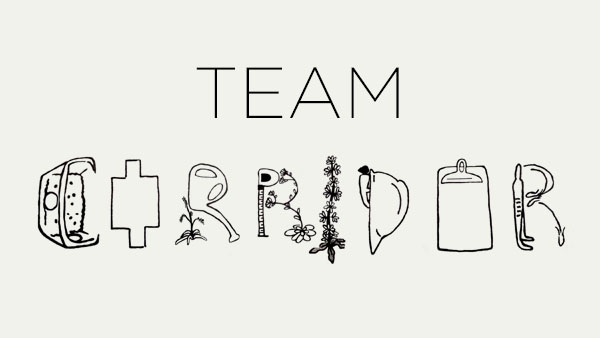 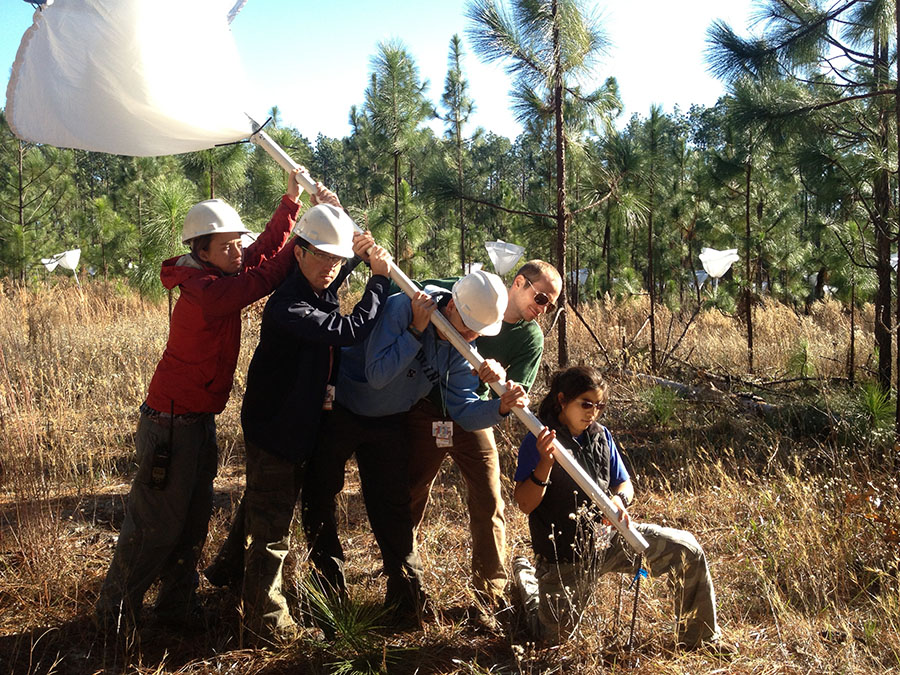 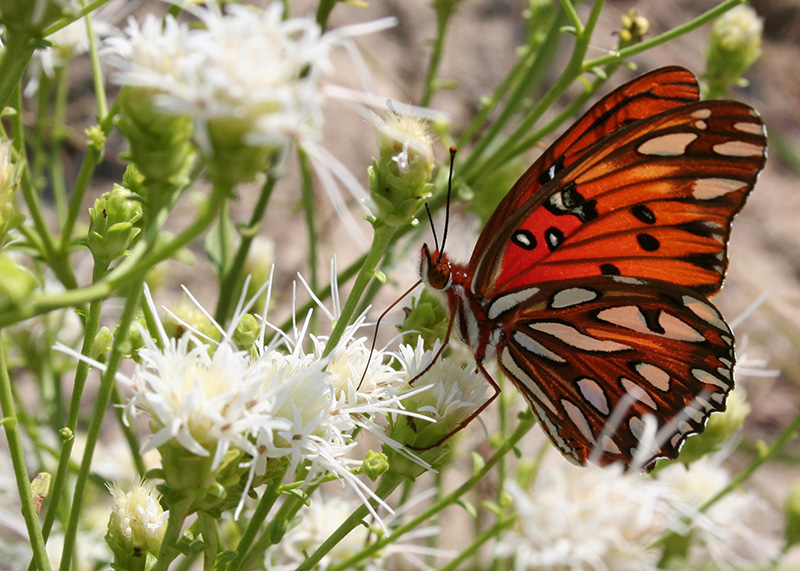 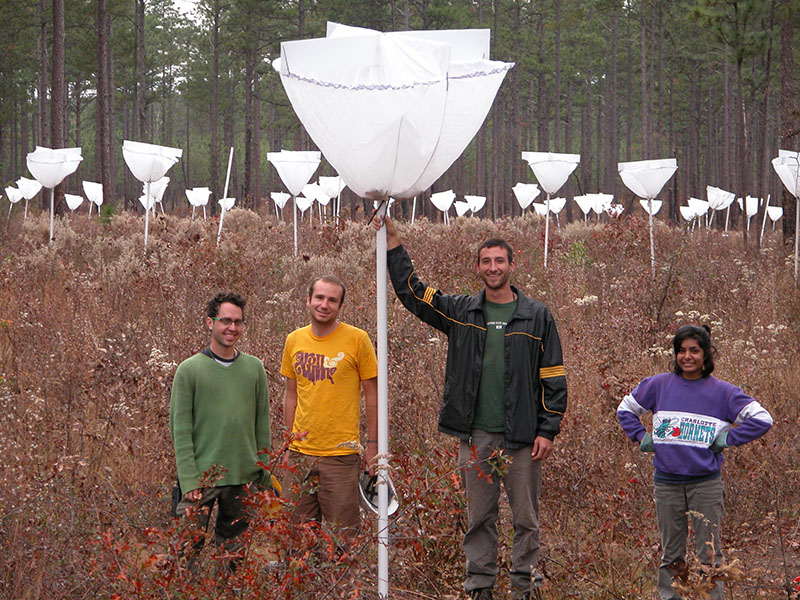 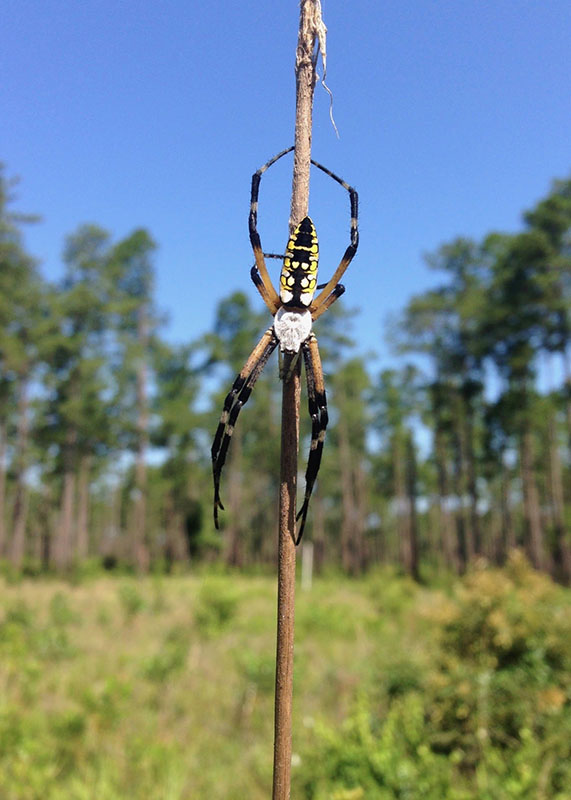 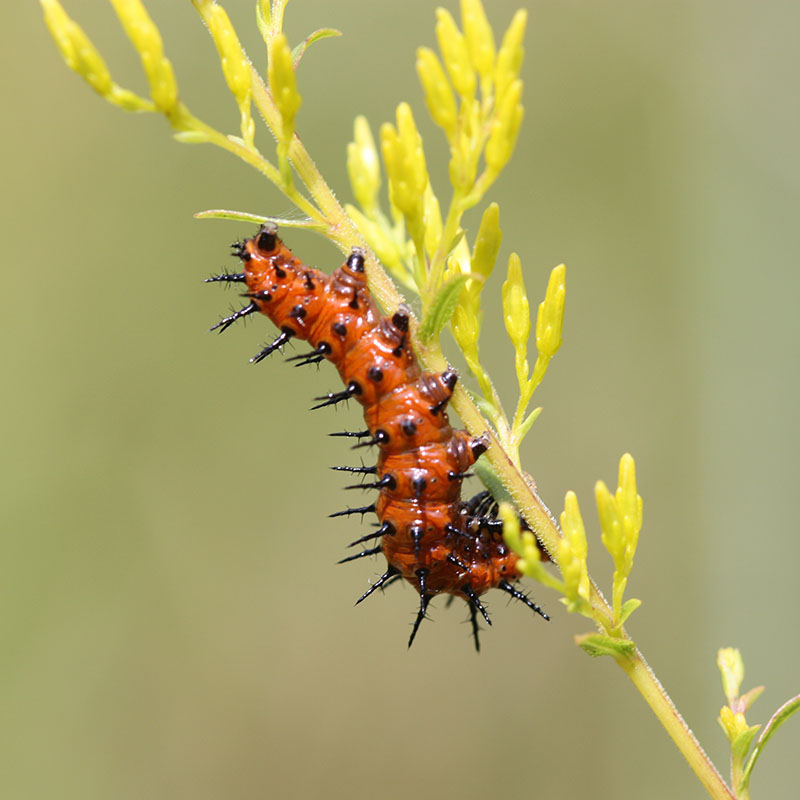 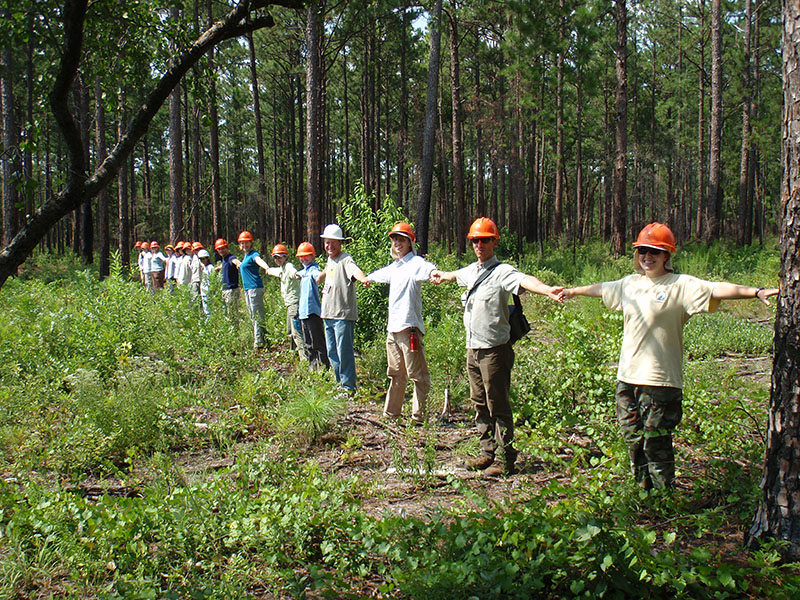 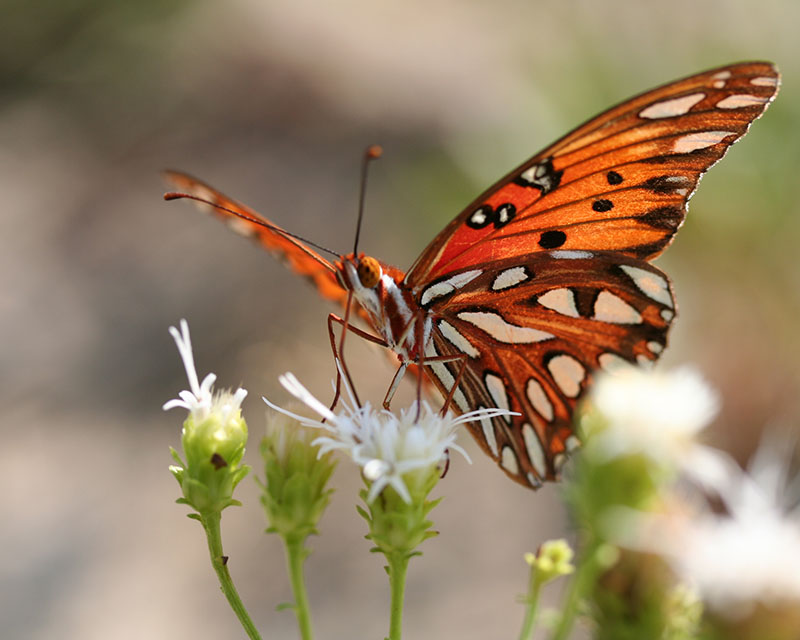 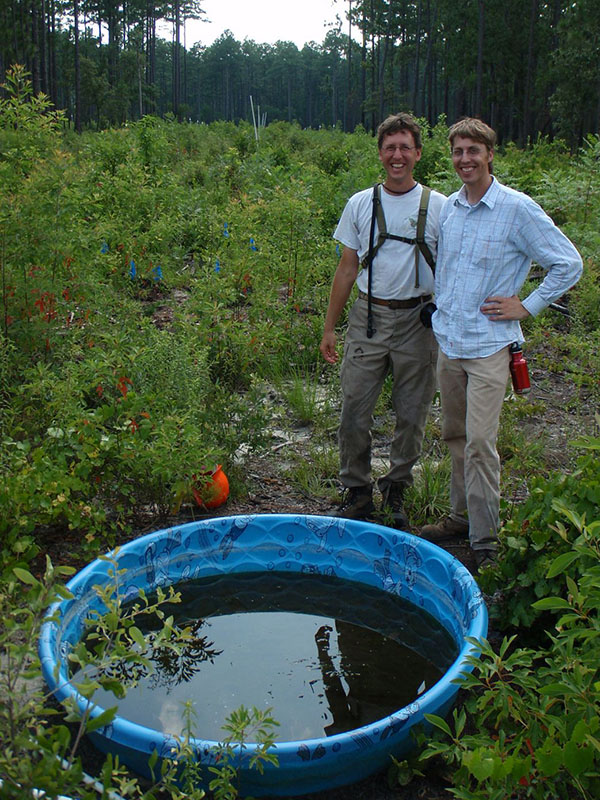 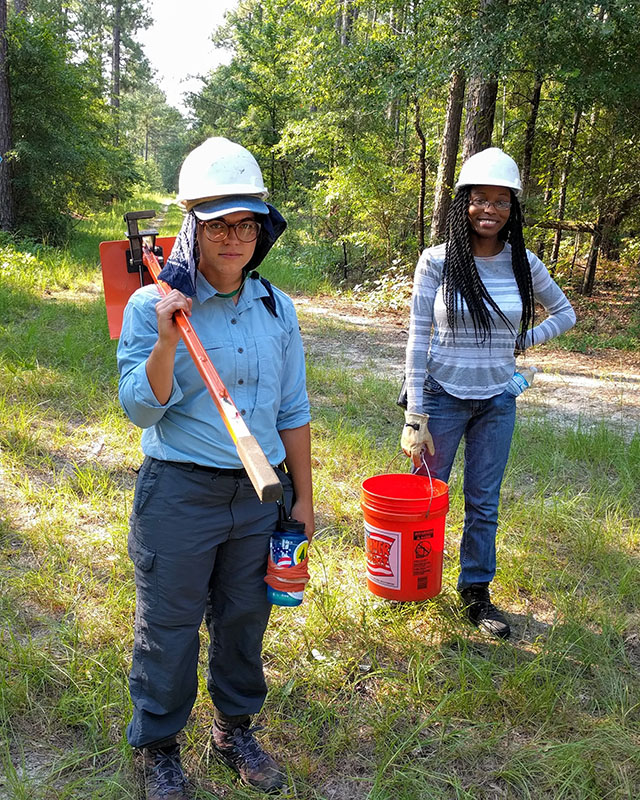 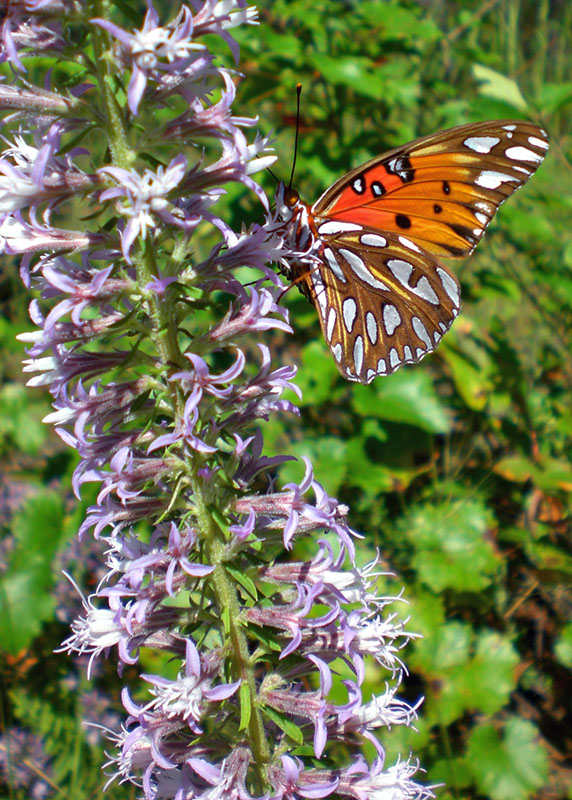 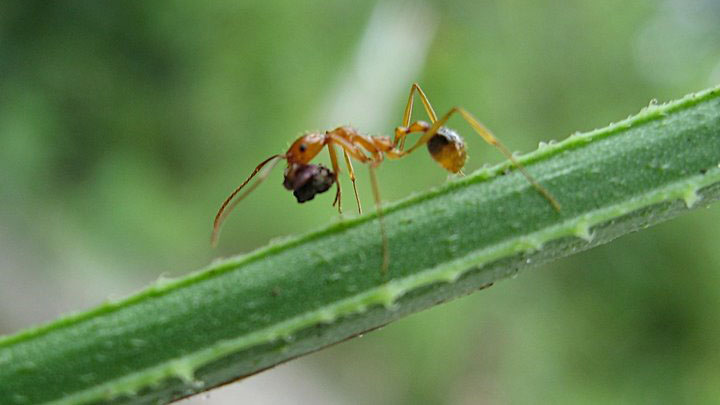 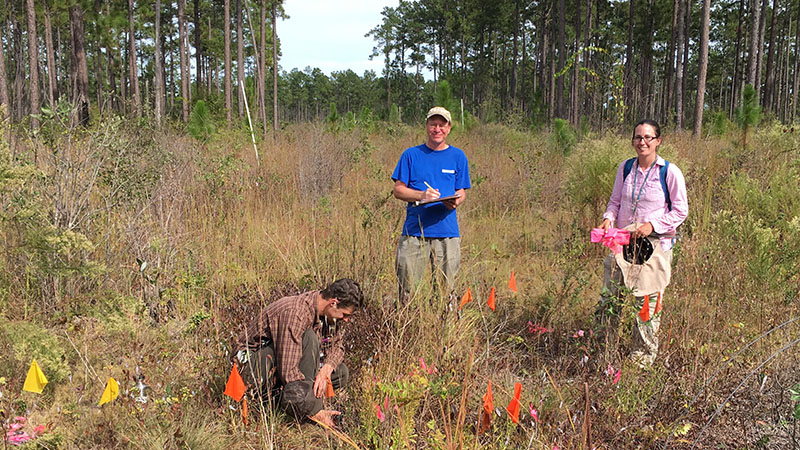 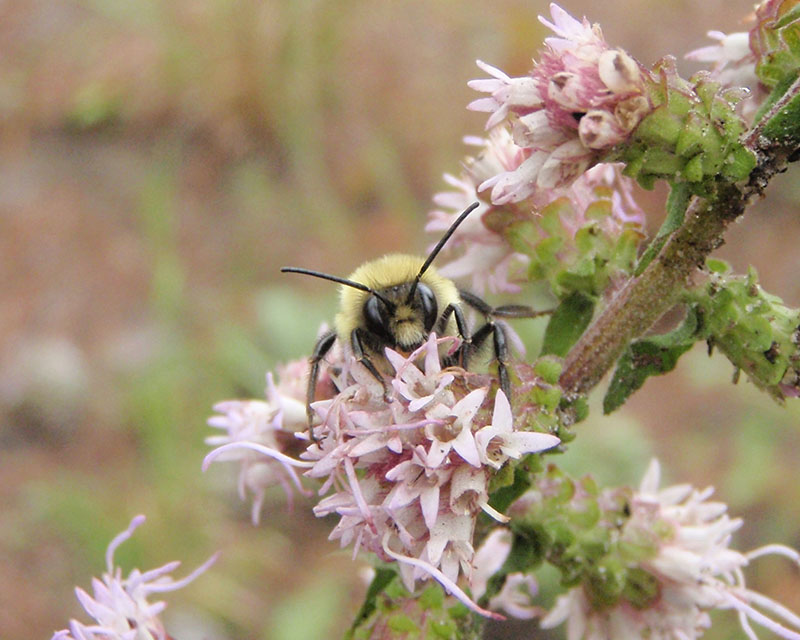 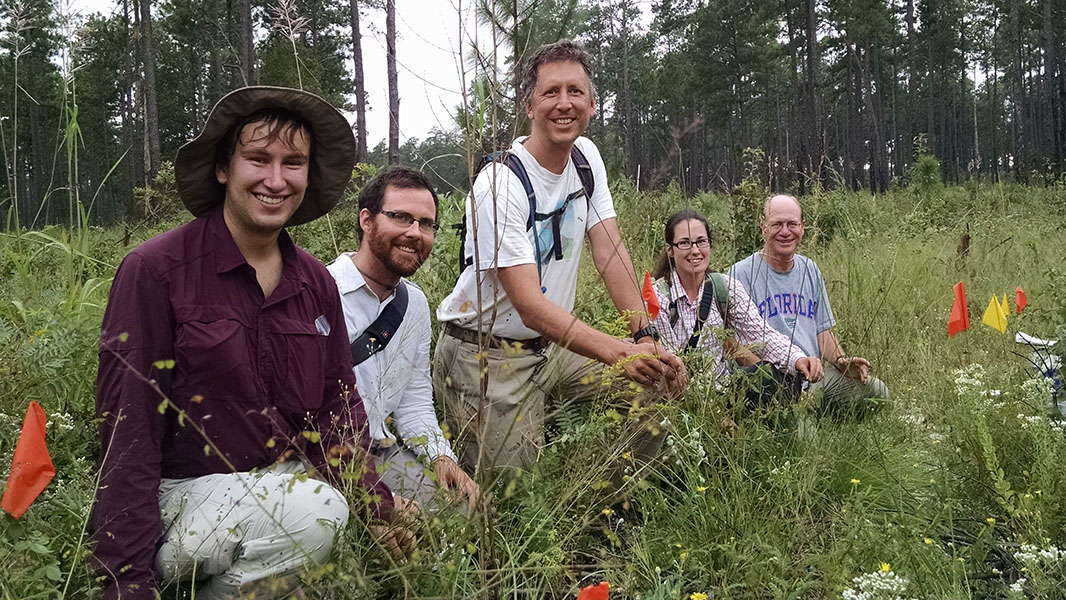 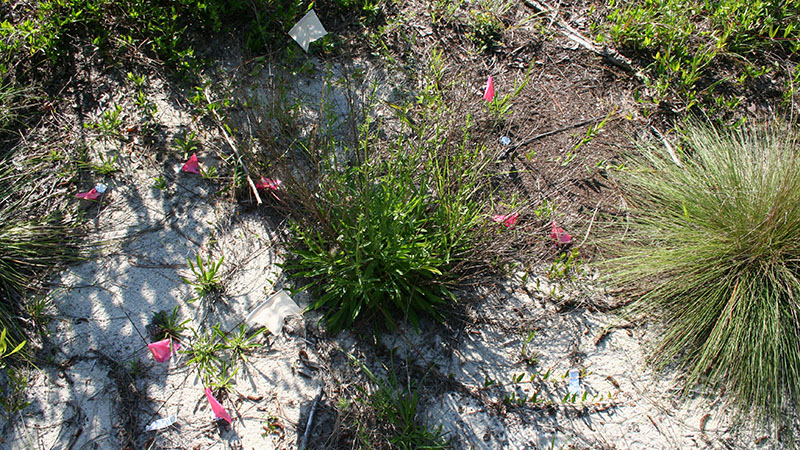 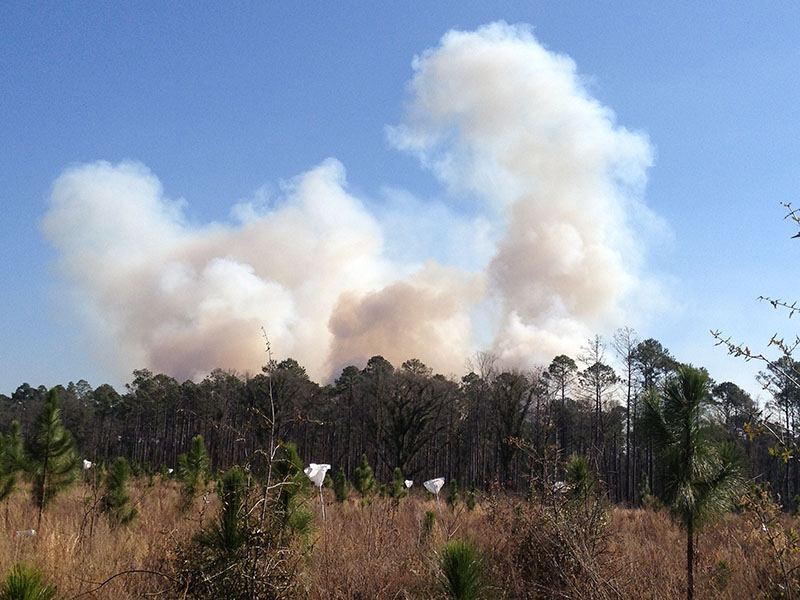 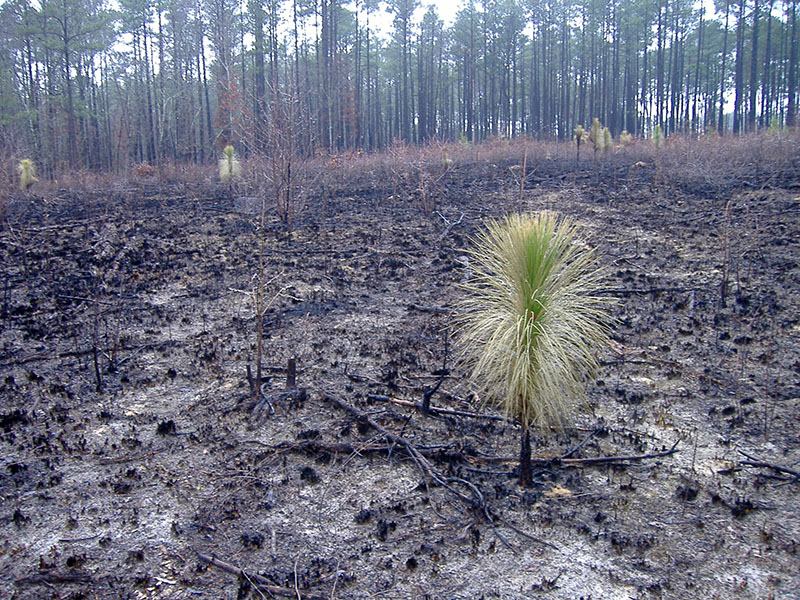 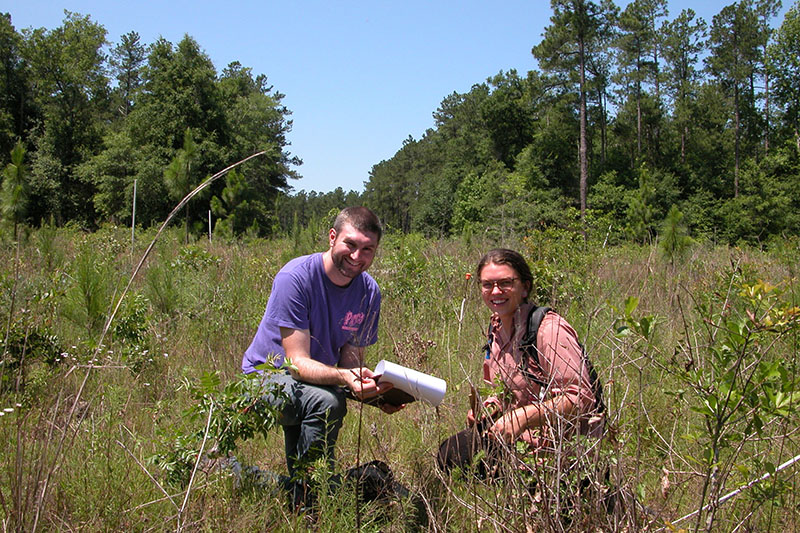 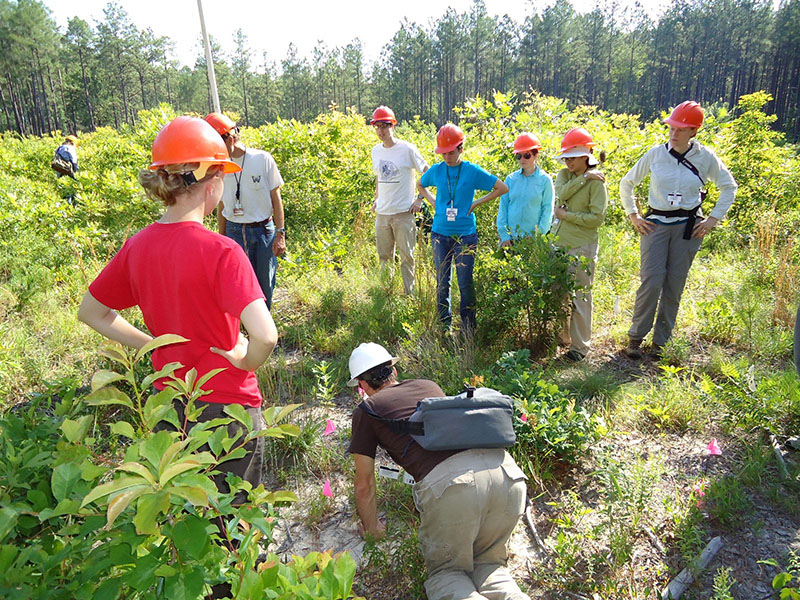 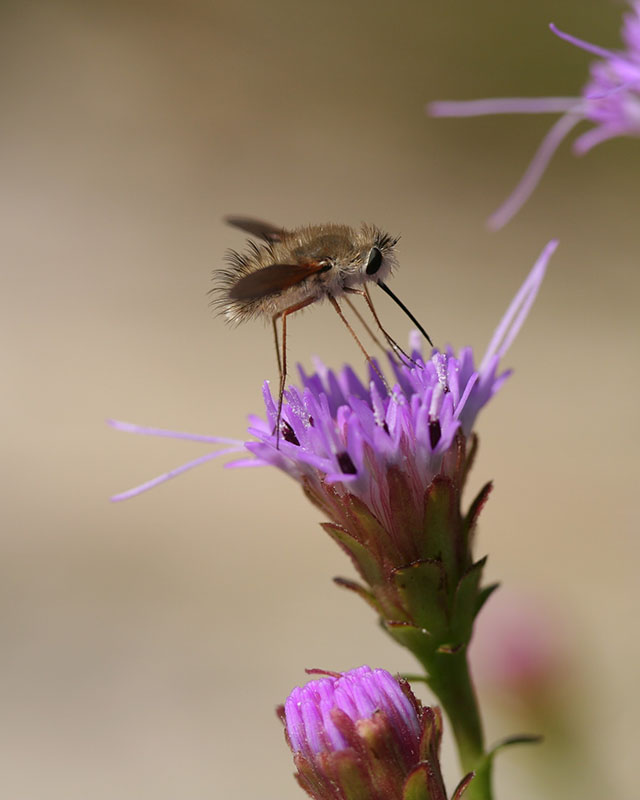 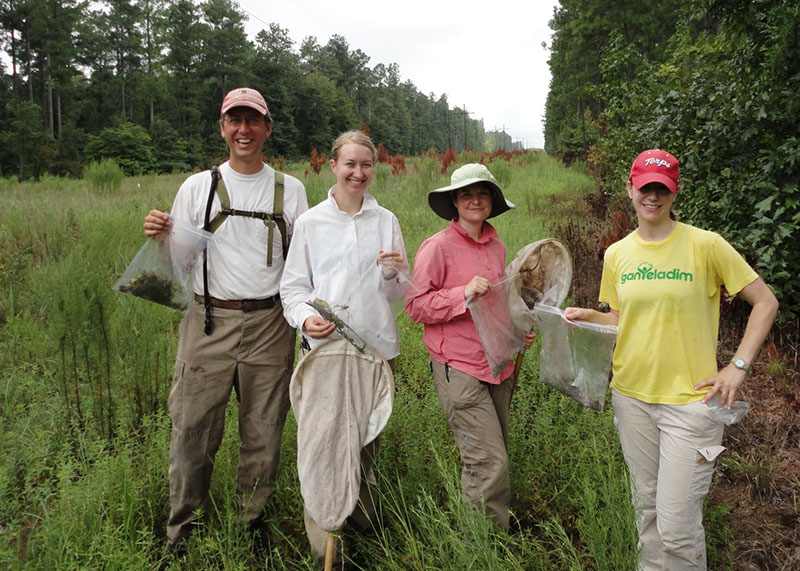 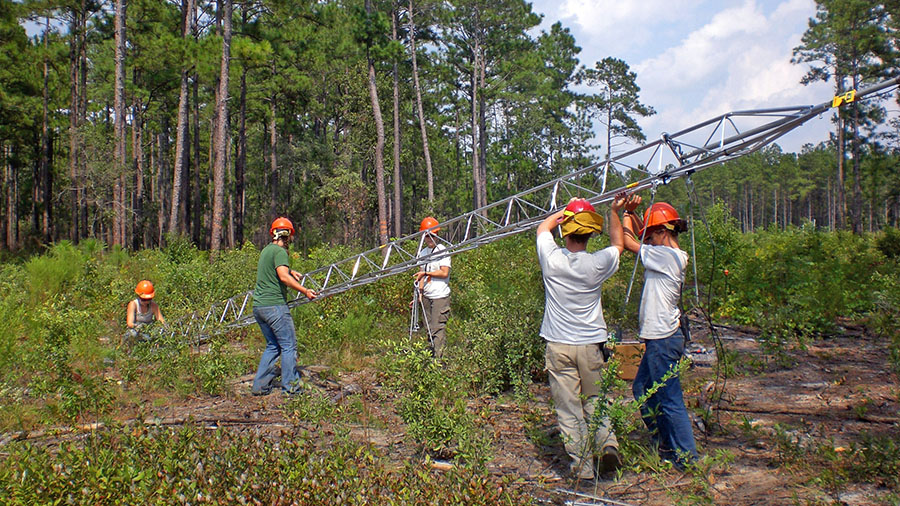 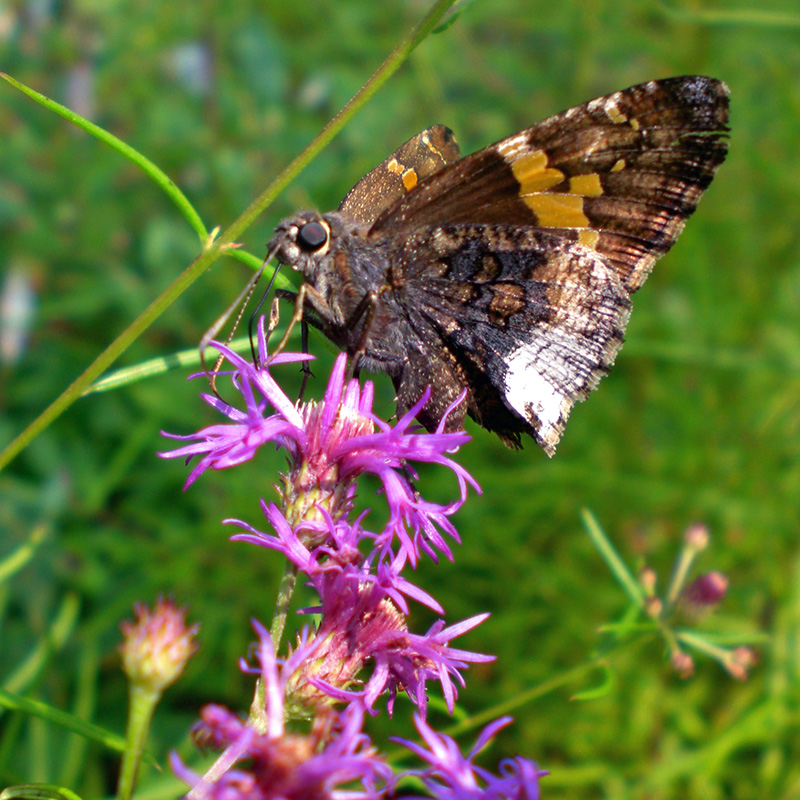 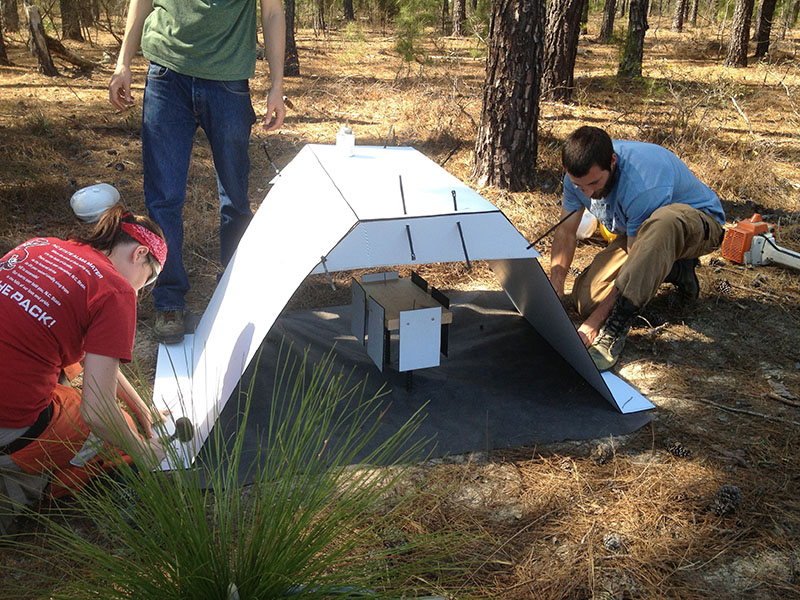